I was planning to have this week’s post be about the Emmys in general, but this year’s ceremony was honestly so boring that it would not make for a very compelling entry. Aside from some well-deserved victories for Breaking Bad, the winners ranged from repetitive to just downright perplexing (miniseries/TV movie categories, I’m looking at … END_OF_DOCUMENT_TOKEN_TO_BE_REPLACED

A lot of popular television series revolve around a question. Who shot JR? Who is the mother? What is the smoke monster? Rectify also revolves around a major question, yet has somehow succeeded in making the answer to it, which has yet to be revealed and may never be, almost unimportant. Rectify, the Sundance Channel’s … END_OF_DOCUMENT_TOKEN_TO_BE_REPLACED 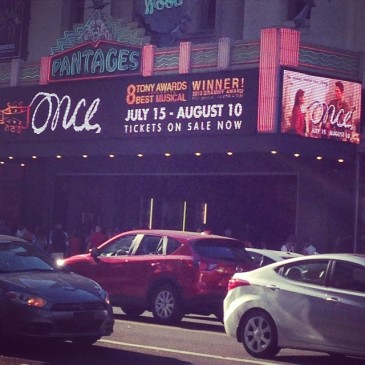 I first saw Once in August 2012 on Broadway as a part of a four show weekend theater binge. I was not sure what to expect going in as I had seen the movie it is based on and not cared much for it. I specifically remember feeling frustrated with the movie’s melancholy non-ending. However, … END_OF_DOCUMENT_TOKEN_TO_BE_REPLACED 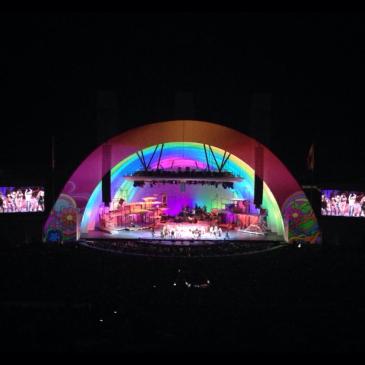 This past weekend I saw the Hollywood Bowl’s production of Hair. For those who don’t know, every summer the Bowl puts on a production of a popular musical for 3 nights only with an “all-star” cast after only two weeks or so of rehearsal. I have gone every year since moving to LA, and have … END_OF_DOCUMENT_TOKEN_TO_BE_REPLACED