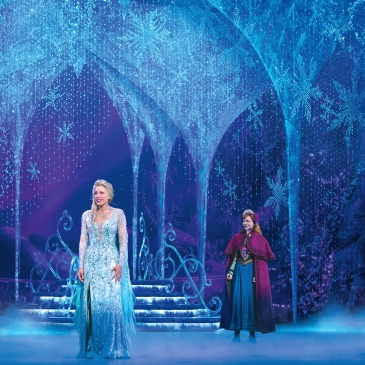 Between the holiday season, the recent release of Frozen 2 in movie theaters, and the arrival of the musical version of Frozen at the Hollywood Pantages Theatre, things are feeling quite festive. Based on the 2013 Disney film and produced for the stage by Disney Theatrical Productions, Frozen opened on Broadway in March 2018, where … END_OF_DOCUMENT_TOKEN_TO_BE_REPLACED

There is an inescapable nostalgia factor attached to Disney Theatrical Productions, and it was on full display at the Pantages in Los Angeles last night as the national tour of Aladdin opened to a very receptive crowd. For the most part, this stage adaptation of the 1992 film, which debuted on Broadway in 2014 and … END_OF_DOCUMENT_TOKEN_TO_BE_REPLACED 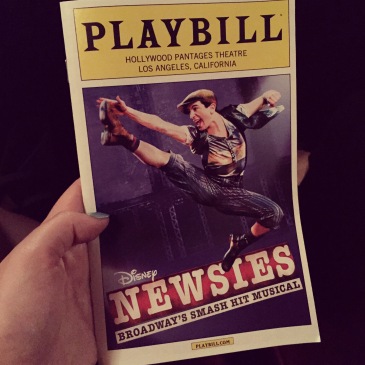 Here’s the great thing about seeing a Disney musical—it is often impossible to wipe the smile off your face for hours, sometimes even days, afterwards. Beauty and the Beast (my personal favorite) was the first Disney Theatrical Production in 1994, and has since been followed by The Lion King (1997), Mary Poppins (2004), Tarzan (2006), The … END_OF_DOCUMENT_TOKEN_TO_BE_REPLACED